Michael Kingston Amster is a founding partner of Zipin, Amster & Greenberg, LLC, and has significant experience in diverse areas of employment law. Prior to co-founding Zipin, Amster & Greenberg, LLC, Mr. Amster was the principle attorney at Amster Firm, LLC in Rockville, Maryland. He has litigated numerous Federal and State employment law claims, including Class and Collective Action claims. His practice is heavily focused on employment law, with an emphasis on wage and hour cases brought under the Fair Labor Standards Act and corresponding state statutes such as the Maryland Wage and Hour Law. He is licensed to practice in the Maryland and Washington D.C. federal and state courts, U.S. Circuit Court of the District of Columbia, the United States Fourth Circuit, and the United States Supreme Court. 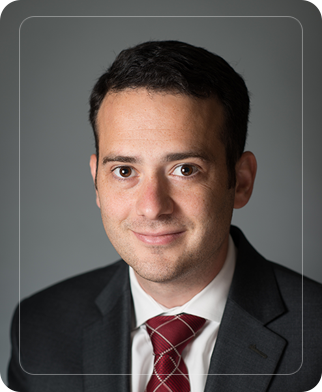 Mr. Amster has been a contributing editor of the ABA Labor and Employment Law Fair Labor Standards Act Treatise from 2014 to the present. He has been published in the Maryland Association for Justice Journal. He has been the featured speaker for several employment law conferences, including the Metropolitan Washington Employment Lawyer’s Association Annual Conference, the D.C. Bar Association Changing Currents C.L.E., the Washington Area Lawyers for the Arts, and other legal and non-profit venues.

Mr. Amster graduated from the University of Alabama School of Law in 2009, where he co-founded the Alabama Civil Rights and Civil Liberties Law Review. He speaks fluent Spanish.

If you have any employment related questions, or have some other legal matter that requires attention, please contact Zipin, Amster & Greenberg, LLC for a free initial consultation.